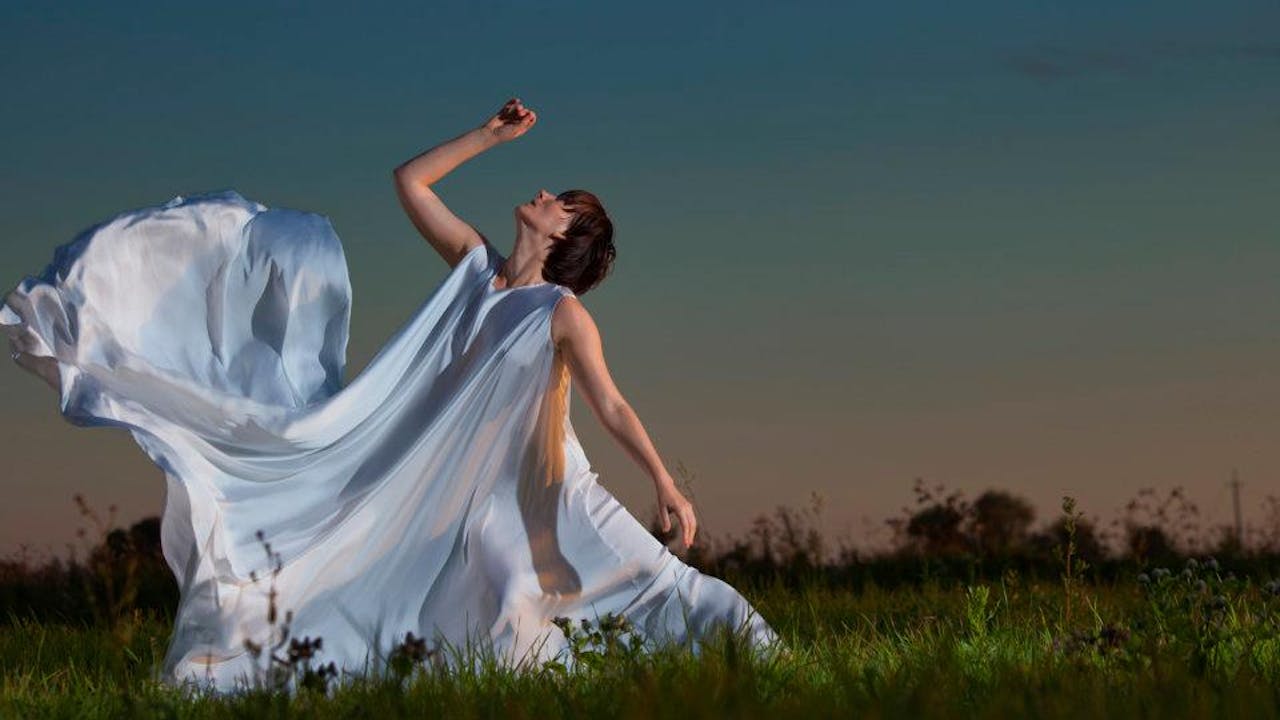 For Higher Education Use!
From February 1-5, 2013, Dance on Camera returned to the Film Society for the 17th consecutive year with an exciting and diverse array of dance films, including several premieres. The 7 short films present the work of filmmakers based in the United Kingdom, Russia, Australia, and the United States and the 4 panels address various definitions of dance film from it’s role in music videos to it’s position on the spectrum of commercial and art film.