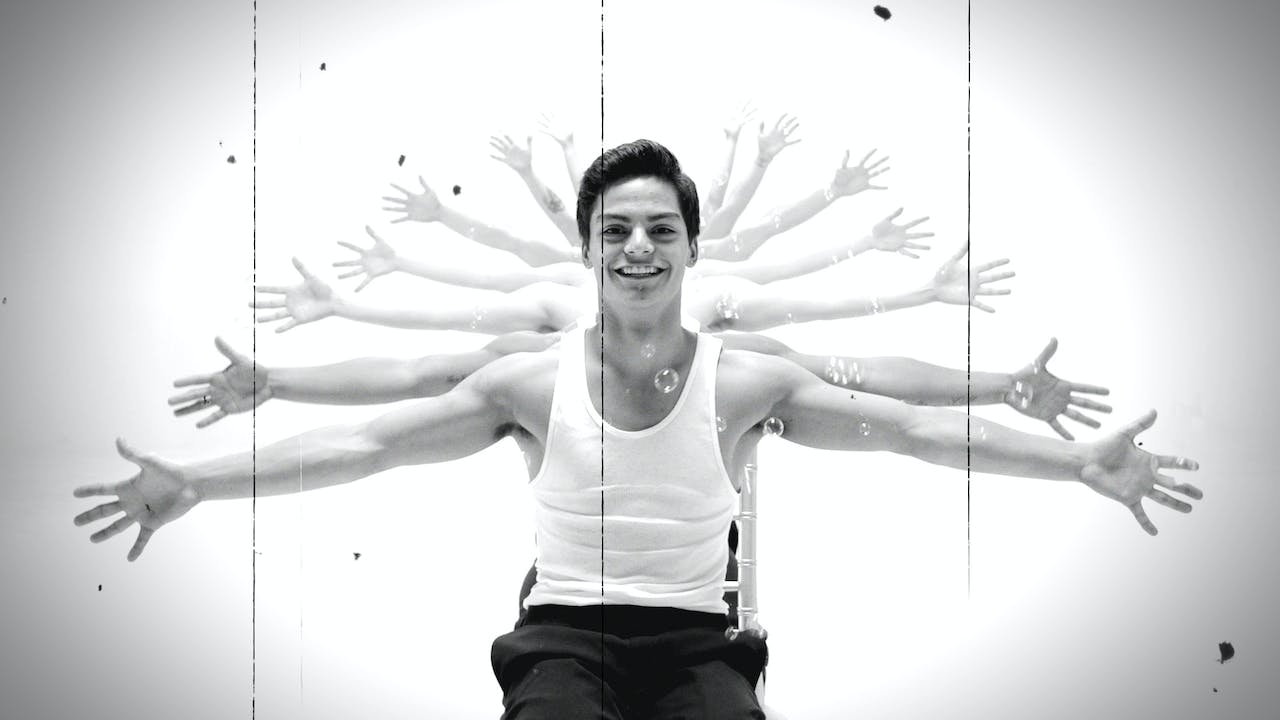 For Higher Education Use!
From January 31- February 4, 2014, Dance on Camera returned to the Film Society for its 18th consecutive year. This package includes 5 vibrant panel discussions and selected 8 short films presenting the work of filmmakers based in the United States, Scotland, Canada, and France.