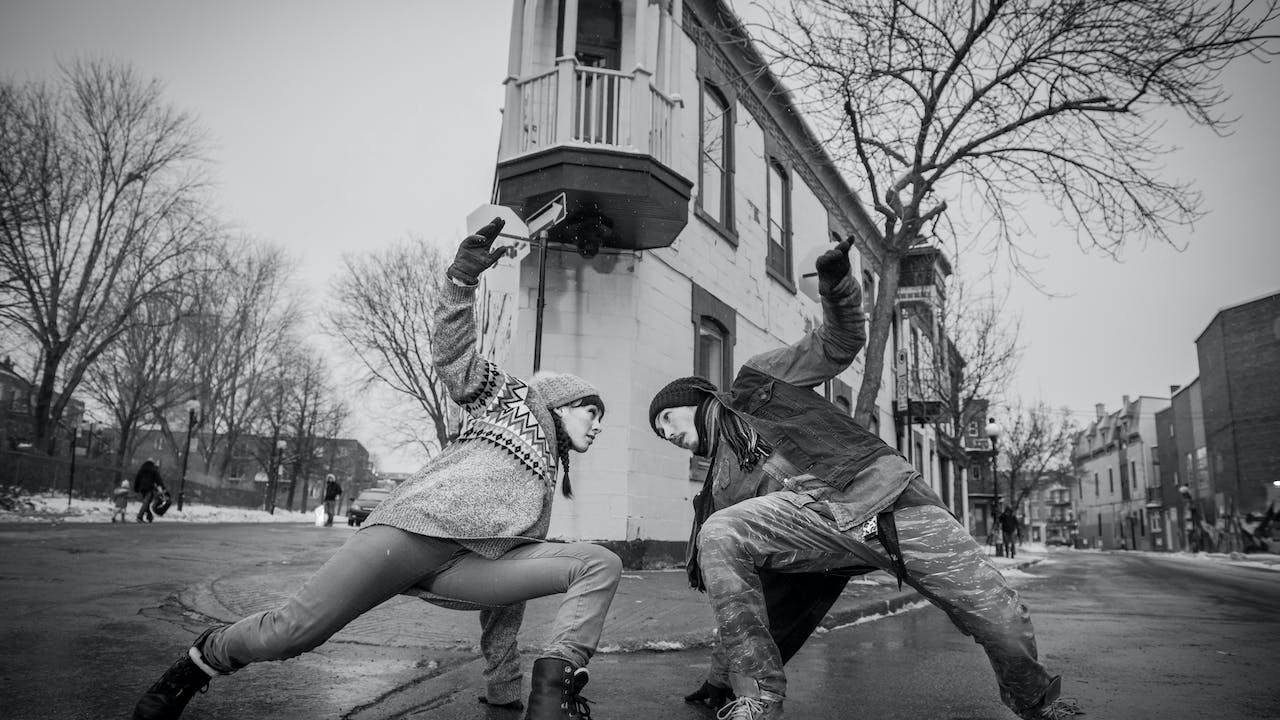 For Higher Education Use!
From January 30 - February 3, 2015, Dance on Camera returned to the Film Society for its 19th consecutive year.

The eight selected short films for 2015 present the work of filmmakers from Denmark, Canada, Israel, and the United States, ranging from expressive narratives to experimental short films. Also included in the tour are five illuminating panel discussions with filmmakers and contributors. In addition, you will receive film stills and other promotional material for your own use.